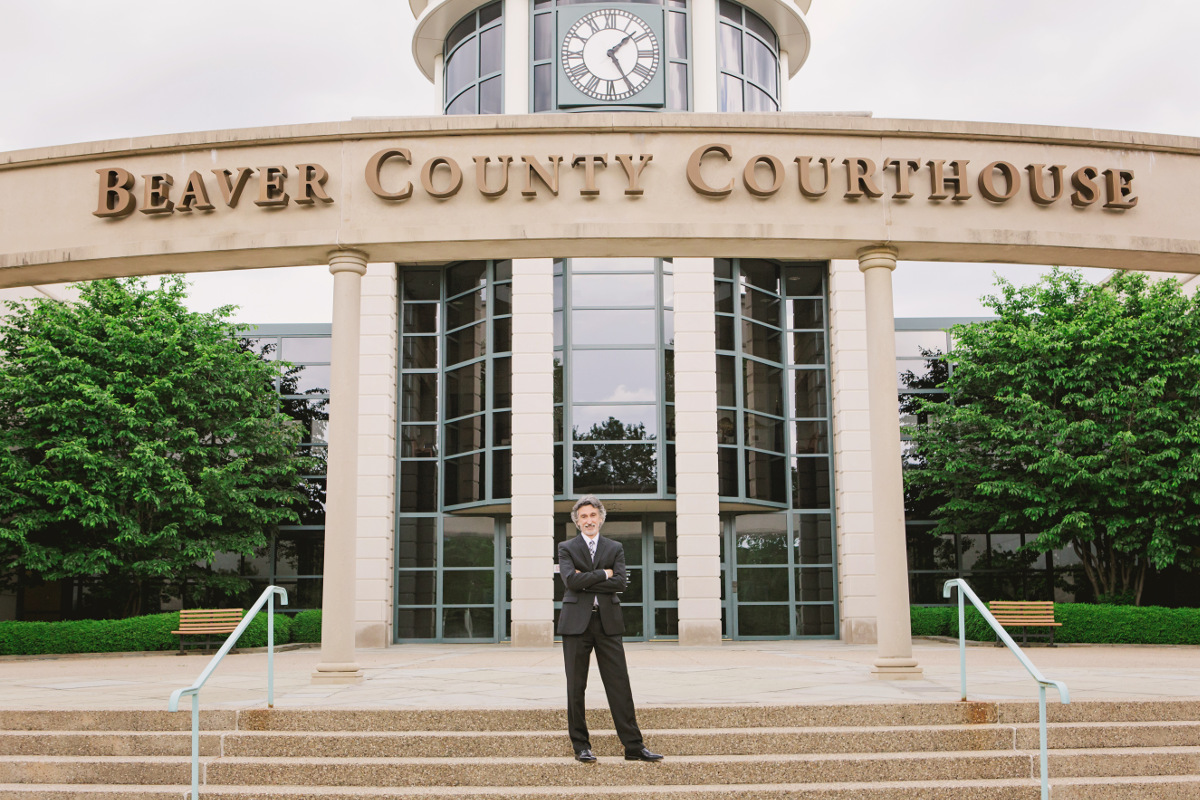 The purpose of the Advisory Council is to advise the Supreme Court’s newly formed Office of Elder Justice in the Courts regarding the implementation of the recommendations of the Task Force, to serve as a liaison to the executive and legislative branches, and to communicate with the Supreme Court on matters involving elder justice.

The Council contains sixteen professionals. Other members of the Council include Pennsylvania Attorney General, Kathleen Kane, Allegheny County District Attorney Stephen A. Zappala, Jr., and the President Judges of Court of Common Pleas of Philadelphia and Huntingdon Counties, University of Pittsburgh Professor Lawrence A. Frolik.